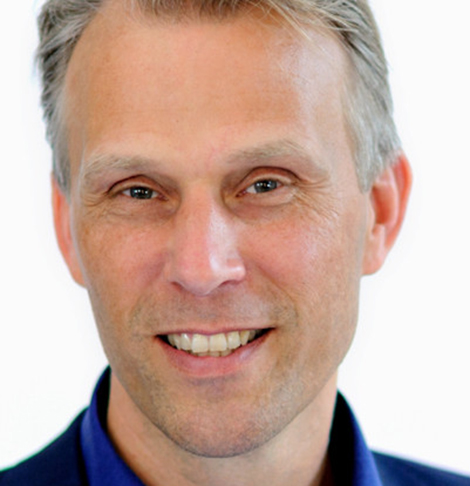 There are two common board structures throughout the globe: the one-tier board structure and the two-tier board structure.
In one-tier boards, for example, it is permitted to have a combined CEO and chair role; in two-tier boards, the role of the CEO and chair are separated.
Most of the world’s corporations have a one-tier board system where the board deals directly with its stakeholders and is appointed by its shareholders.
There is a lot of research that shows under challenging situations, a one-tier board is more effective because there are fewer people involved in making critical decisions. However, the reverse can also be true.
In two-tier systems, popular in Germany and the Netherlands, the executive board can often be ‘protected’ from shareholders by a supervisory board.
Stefan also examines the role of the senior independent director (SID) in a one-tier system.
Stefan delves into the behavioural aspects of one-tier and two-tier boards and where the real power lies.

In this Lunch & Learn session, Stefan C. Peij Looks at corporate governance development strategies around the world and how they affect board models and board effectiveness.
Stefan discusses developments in board structures of corporations in Anglo-Saxon countries and continental Europe.
He examines the forces that shape internal and external corporate governance systems and looks at the different board models and their implications for boardroom dynamics.

Stefan C. Peij is the founder and managing director of Governance University, a training institution for non-executive directors and company secretaries established in the Netherlands.
He is an experienced researcher, teacher and boardroom consultant and has published books and numerous articles.
Stefan performed his PhD on the behavioural role of directors in the two-tiered boards and has developed and implemented training programs around the globe for directors of commercial and state-owned companies.
In the past years, he was a member and chair of several corporate governance committees of leading Dutch associations, including pension funds, public broadcasting, child care companies and social housing companies, and the Dutch Ministry of Internal and Kingdom Affairs. In addition, Stefan has served on the boards of family firms and is currently a member of the audit committee of the Dutch Ministry of Justice and Security.

Six do’s and don’ts for a new board member

New to the boardroom? Key Duties and responsibilities you need to be aware of as a director

10 tips for preparing for board meetings in a blended world

What every director needs to know about data protection?

How to deal with underperforming board members

Governance and the government

Corporate governance in a crisis

How to avoid post-Brexit trading problems