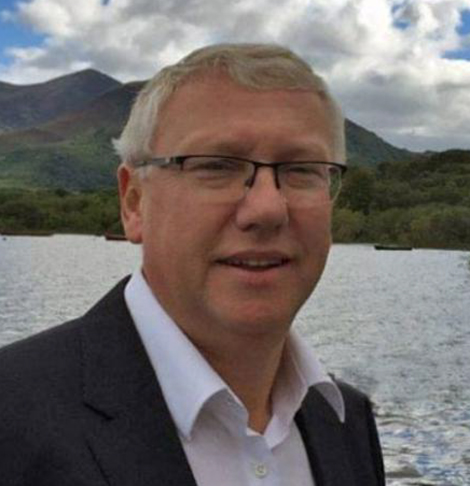 What is a company director?
Company directors provide oversight and direction of a company on behalf of its shareholders (members). There are many different types of directors, but most new board members are non-executive directors.
Who can become a company director?
Anyone over the age of 18
People who are not currently declared bankrupt
If you are not disqualified from acting as a director by a court
Not a restricted person (a person who has failed to satisfy a court that they acted honestly and responsibly concerning an insolvent company)

Tony McPoland worked for thirty-five years in the financial services industry and served at the board level for the last ten years. He has become a professional independent director and sits on the boards of eleven companies, including a regulated asset management company, several regulated funds, SMEs and non-profit organisations. He is chairman of five of these boards. He is a Fellow of Chartered Accountants Ireland. He also completed the Advanced Management Programme in INSEAD, and The Institute of Director’s Diploma and Certificate in Company Direction. He joined the board of LauraLynn in 2015.

Six do’s and don’ts for a new board member

New to the boardroom? Key Duties and responsibilities you need to be aware of as a director

10 tips for preparing for board meetings in a blended world

What every director needs to know about data protection?

How to deal with underperforming board members

Governance and the government

Corporate governance in a crisis

How to avoid post-Brexit trading problems