Authorities in the United States are putting pressure on environmental, social and corporate governance funds (ESG) amid suspicion that some of their activities don’t genuinely contribute to the cause. The spotlight has narrowed in on the practice of share lending in particular. Authorities believe that it may threaten the ability of ESG investment funds to target projects that actually meet ESG criteria.

The Securities and Exchange Commission (SEC) – America’s market watchdog – is the agency making the queries and has been doing so for the past few months, insiders have told Bloomberg.

Although the SEC has declined to comment on the proceedings officially, it has previously declared its support for new market laws around ESG as part of a general increase in oversight of the sector instigated by the Joe Biden administration.

Share lending, or securities lending, is the practice of loaning shares of stock to other investors or individuals.

The fees generated from it can be good news for asset managers and investors, but the caveat is that once a share is on loan, the title, ownership and power transfer to the borrower for the entire lending period.

Why is the SEC worried?

The agency is concerned that the shares can end up in the hands of individuals who have opposing views on the ESG orientation of the investment fund.

Because of this, they could vote to direct the fund toward investments that are not ESG-friendly, meaning the fund could be engaging in “greenwashing” as a result.

Since President Biden took office, the US government has increased its efforts to monitor this area because it is concerned that many funds that claim to conform to ESG standards are not doing so in practice.

So far, insider information has revealed that the SEC probe involves just “queries”, Bloomberg said. The agency’s staff are contacting an undisclosed number of funds to find out when shares are lent and how long before they are returned.

They specifically want to know if the shares come back to their original owner before corporate elections. In the eyes of governments, these are moments that give the most clarity on a fund’s tendency for greenwashing.

Attention is increasing on ESG investment funds partly because the value of the industry as a whole has climbed significantly.

It is now estimated to be worth more than $41 trillion, with over $2.5 trillion in exchange-traded funds or mutual funds being recorded by the end of the first half of 2022.

More money and more activity are alarm bells in the eyes of regulators, who see more significant potential for anti-ESG activity that goes against stated promises but slips beneath the radar within a busy environment.

In summary, what should boards and management be concerned about?

Both should keep a close on any further news surrounding investment funds, particularly in the United States. The extra scrutiny may bring unwanted attention to some, and associating with these could cause reputational harm in the marketplace.

On the other hand, many on boards and in management positions can see this as a positive step – if their commitment to ESG is strong.

Additional oversight from government authorities in one of the biggest markets in the world means funds will be more eager to demonstrate their commitment to ESG. Having values that align with these goals could be financially beneficial.

Become the ESG expert in your organisation. Rapidly acquire the new and updated thinking you need to navigate the impact of ESG.

Become the ESG expert in your organisation. Rapidly acquire the new and updated thinking you need to navigate the impact of ESG. 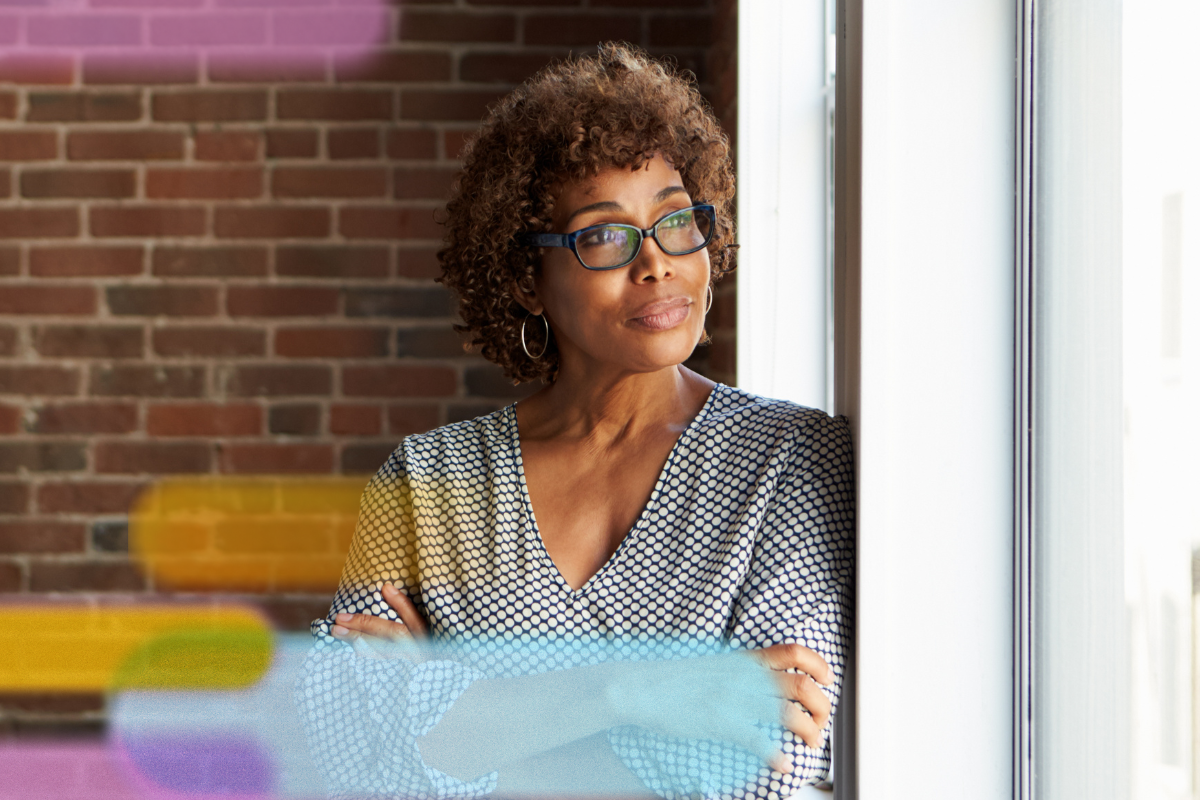 Apple and Disney under fire from anti-ESG activist

Procter and Gamble faces backlash over board appointments