What is a company secretary?

When it comes to ensuring good governance in an organisation, the role of the company secretary is critical. So, what is a company secretary, what role do they play and how do you become one?

A company secretary’s duties involve providing advice to the board and ensuring the company remains legally compliant.

A secretary should have a holistic view of the governance framework, and they should make sure that policies are procedures are documented.

There have been increasing calls for transparency regarding good corporate governance, and the company secretary has an integral part to play in this.

Since failure to comply with the regulatory requirements of such a role can have serious consequences, it is a role of high trust.

The secretary should be able to stay up to date with legislation and should be aware of shareholders’ rights and duties.

Who can become a company secretary?

Anyone can become a CoSec but they must be over-18 and trained in the role and the duties of a CoSec.

Regarding public companies, the CoSec should be a member of a recognised body, be deemed capable of performing the duties or have three to five years experience.

What are the duties of a company secretary?

The CoSec must keep up-to-date with company legislation and should also be keenly aware of shareholders’ rights and duties.

Keeping the board up to date on changes in regulations is an integral part of the duties of the secretary along with other responsibilities such as ensuring accounts are correctly maintained, that annual returns are filed, interacting with the tax office and the company registrations office, keeping minutes of general and board-level meetings, administering the transfer of shares, and maintaining company registers.

CoSecs are also responsible for keeping other compliance-related issues up to date, such as having appropriate privacy policies.

The CRO should be updated on any changes in the corporate structure. A CoSec would breach the companies act where they answer a question or produce a document which they know to be false.

The CoSec is a position of high trust and should be filled with someone with integrity capable of performing the various duties associated with the role.

Why is it essential to have a company secretary?

Not only is the role a legal requirement, but since it is challenging to be aware of all of the regulatory requirements, having a suitable secretary on the team can be very useful. This person should ensure that the company meets the appropriate deadlines and thus avoids such consequences as fines and other penalties.

For instance, the secretary can work with your accountant to ensure your annual return is filed on time with the companies registration office.

So, in conclusion, the role of the secretary is crucial to the effective operation of the board, in addition to often being a legal requirement.

The CoSec is a position of high trust and should be filled with someone with integrity capable of performing the various duties associated with the role.

To learn more about the role of the company secretary and how to train to become one, download the brochure below.

The Company Secretary is crucial to the successful operation of your board, as well as being a legal requirement in many types of companies. Harness your knowledge. 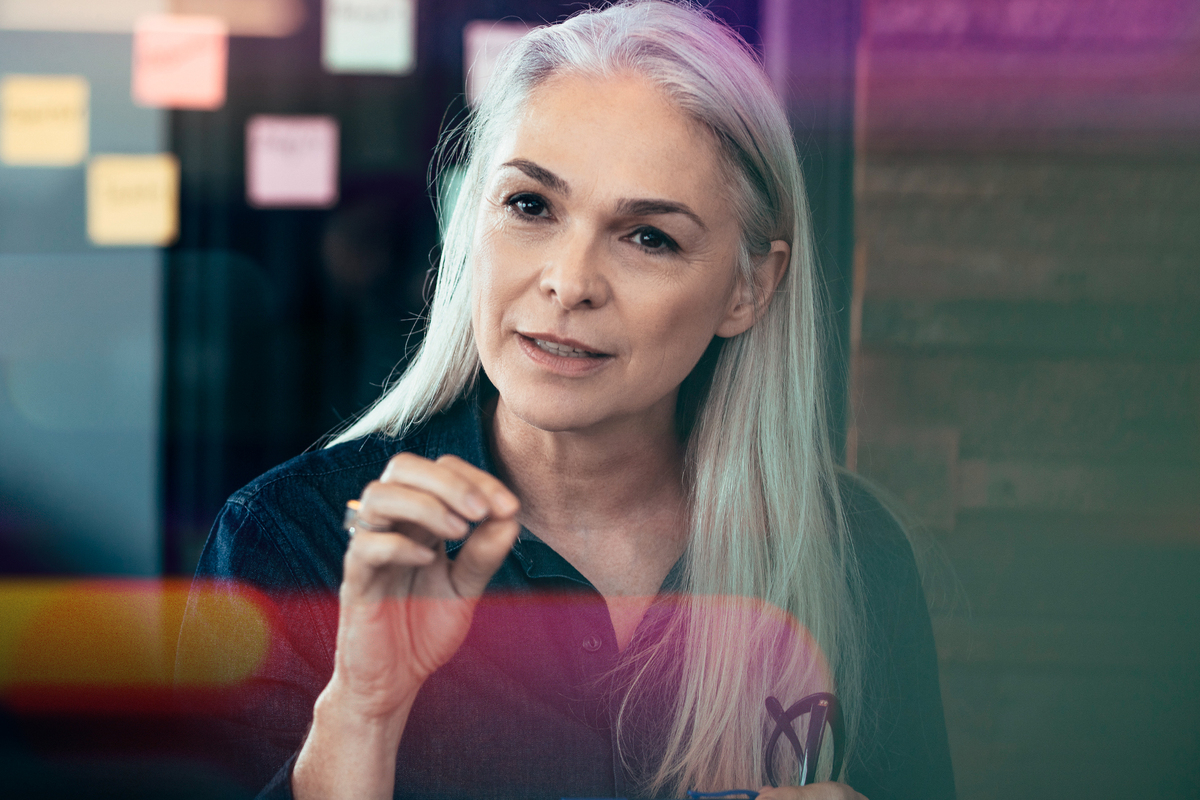 The Company Secretary is crucial to the successful operation of your board, as well as being a legal requirement in many types of companies. Harness your knowledge.