Diversity in the Boardroom 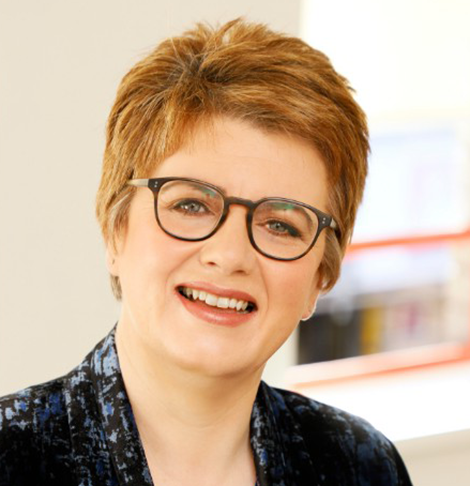 As country president for Sodexo, Margot’s role includes corporate governance and directorial responsibility for growing the various business segments – corporate, government, education, healthcare and homecare that operate in the Republic and Northern Ireland.
Margot is a member of Sodexo’s global LGBT network leadership team, which has been influential in promoting and championing LGBT equality across the world. She also chairs the UK and Ireland sexual orientation workstream, part of Sodexo’s diversity approach.

Embracing neurodiversity can give your business an edge

Diversity, inclusion and culture – how boards can build great teams

The value of disability in the boardroom

A millennials view of corporate governance

Diversity in the Boardroom

Why gender balance is good for business