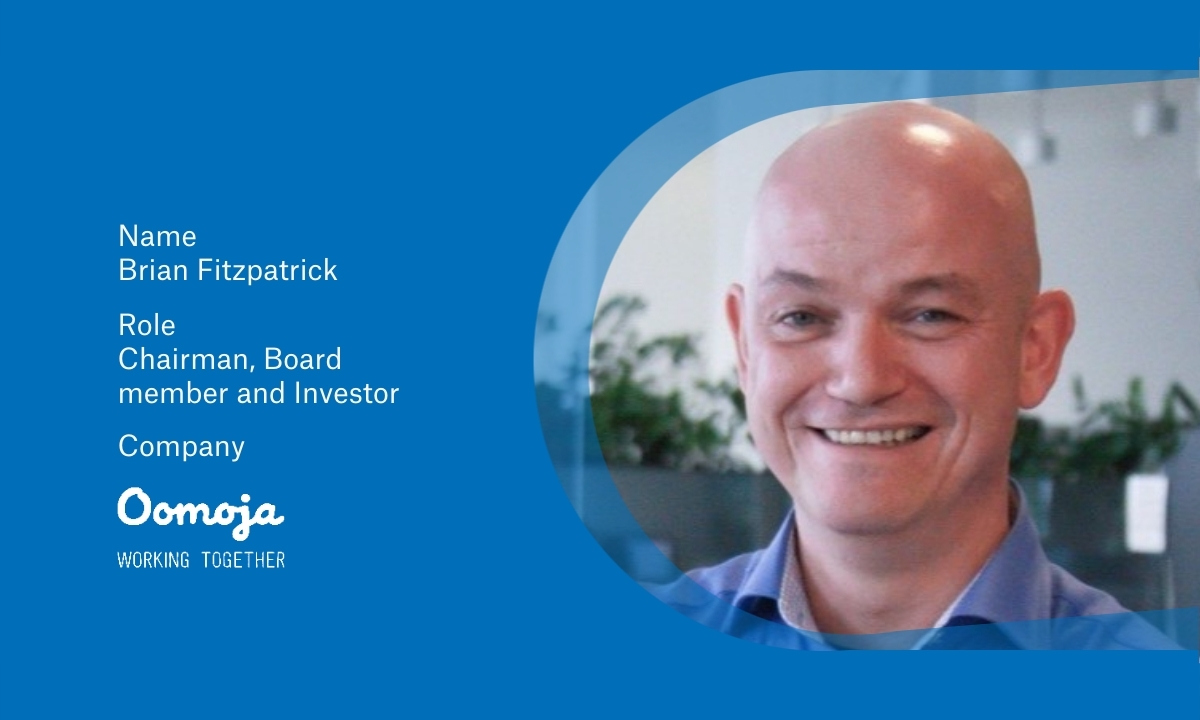 Chairperson, board member and investor

If you are the CEO of a startup you will need the best advice you can get. A strong board or group of advisors is essential to your success. Brian Fitzpatrick, a startup chairperson, board member and investor discusses why boards should be a new CEO’s best ally.

Brian Fitzpatrick has been involved in the development of digital media since 1995. With roles including being the first digital media planner and buyer at Mediacom London, head of online marketing at Game UK and business development director for Lycos Europe, he is widely considered one of London’s digital veterans, a position that sees him contribute to several emerging technology companies as a board member and chair.

Since 2014 Brian has worked with, and invested in, some of the most innovative online technology startups in Europe and helped them to scale, including: Provenance.org, Sayitnow.ai, Fiducia.eco, Connectd.co and Tabmo.io. He also helped complete successful exits for StatIQ.co, Faktor.io and Shiftforward.eu.

Watch the full member’s session below 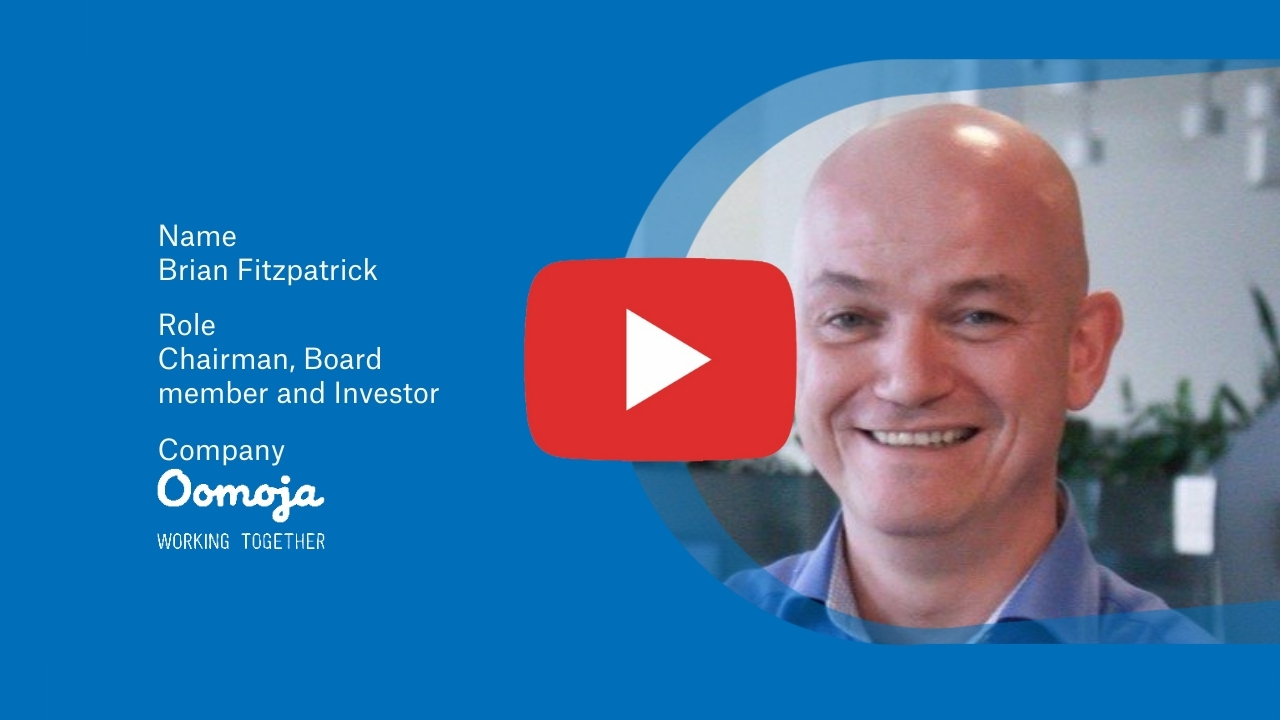